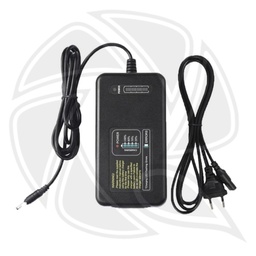 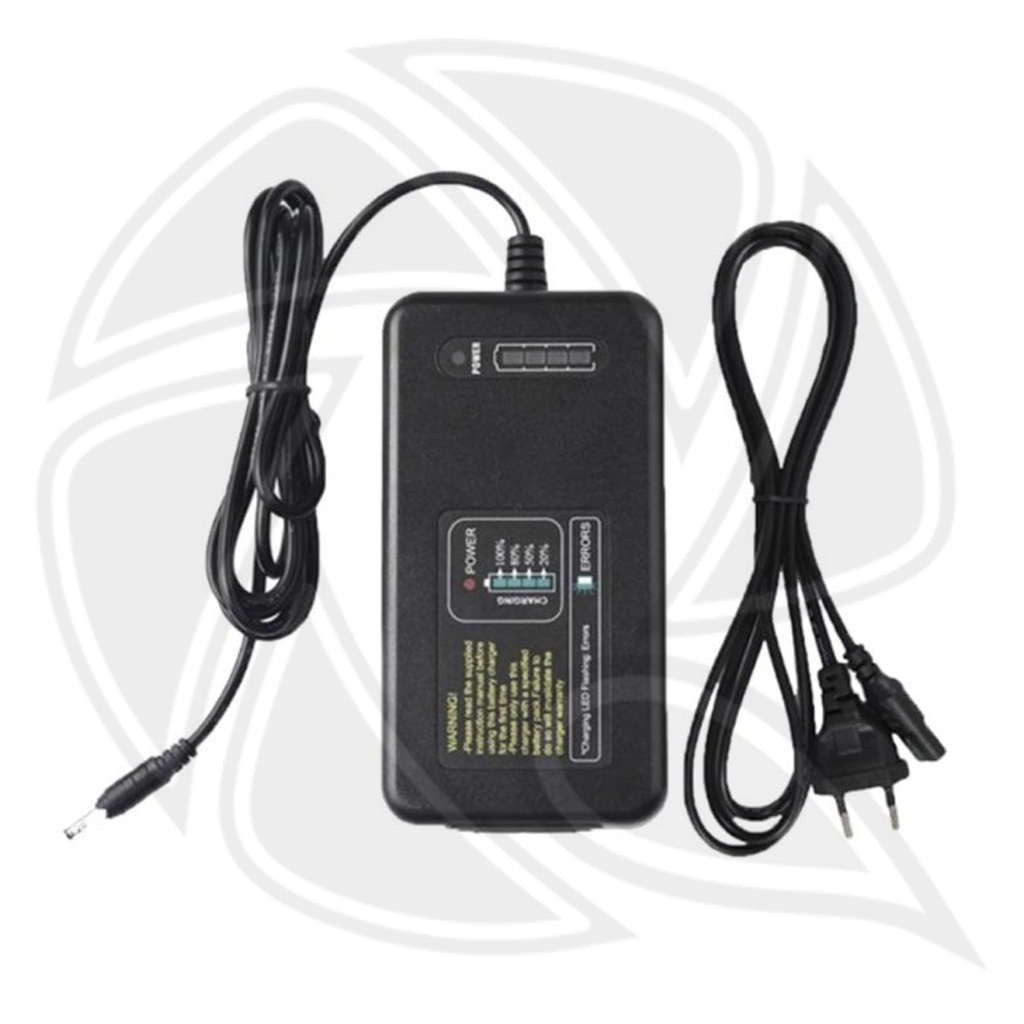 The Battery Charger for AD600 from Godox powers up the Witstro AD600's lithium-ion battery which provides 500 full-power flashes to the AD600. Replenish the WB26 lithium-ion battery pack that powers your Godox AD600Pro Flash via this C26 Charger. The unit features LED indicators that keep you apprised of the pack's charging status. It includes a removable power cord with a standard, 2-prong North American plug for an outlet. Like the battery, the C26 charger is supplied with the AD600Pro and offered here as a spare or replacement part. Key Features Compatible with WB26 Li-Ion Battery Pack Spare or Replacement Part