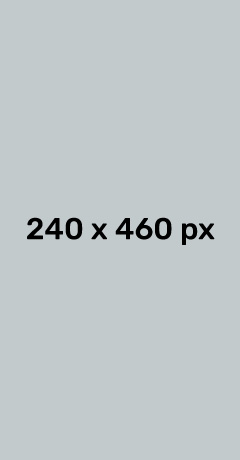 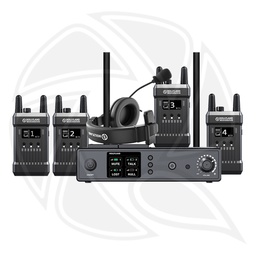 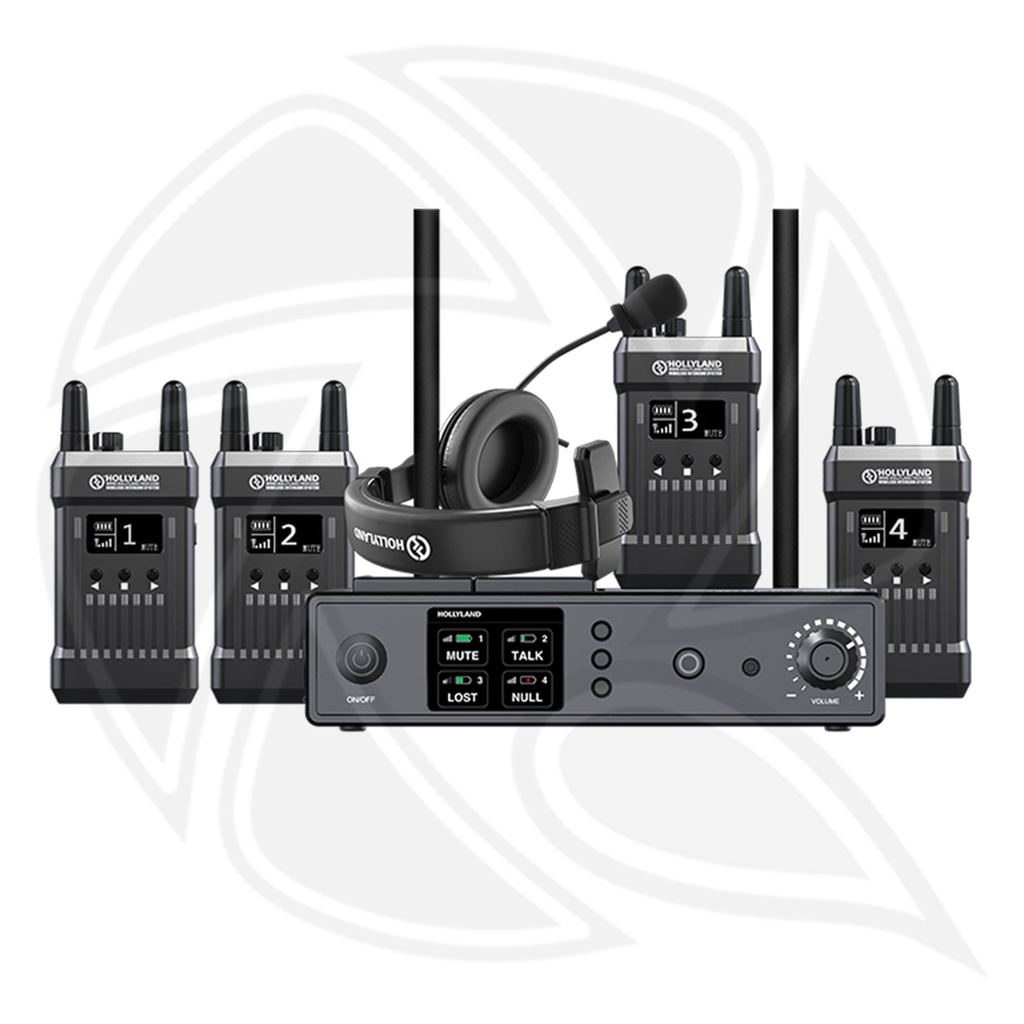 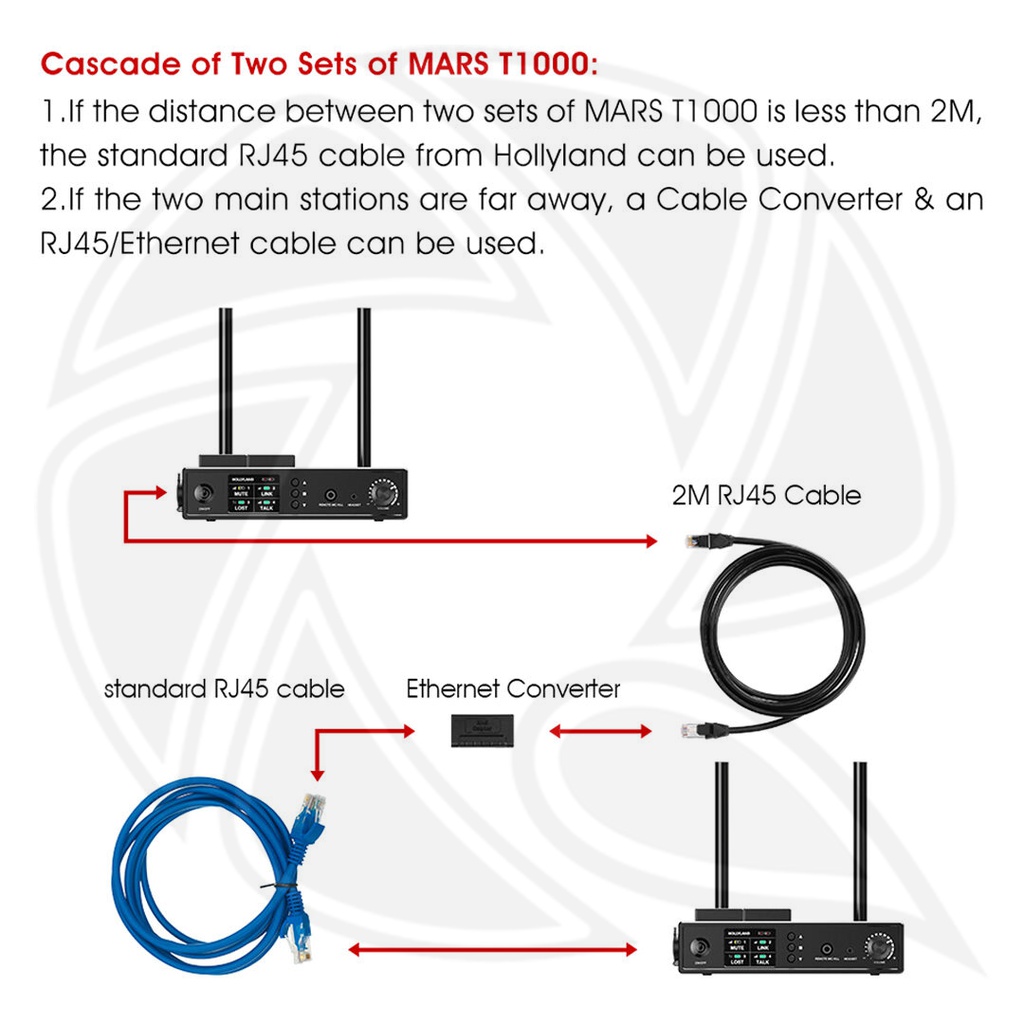 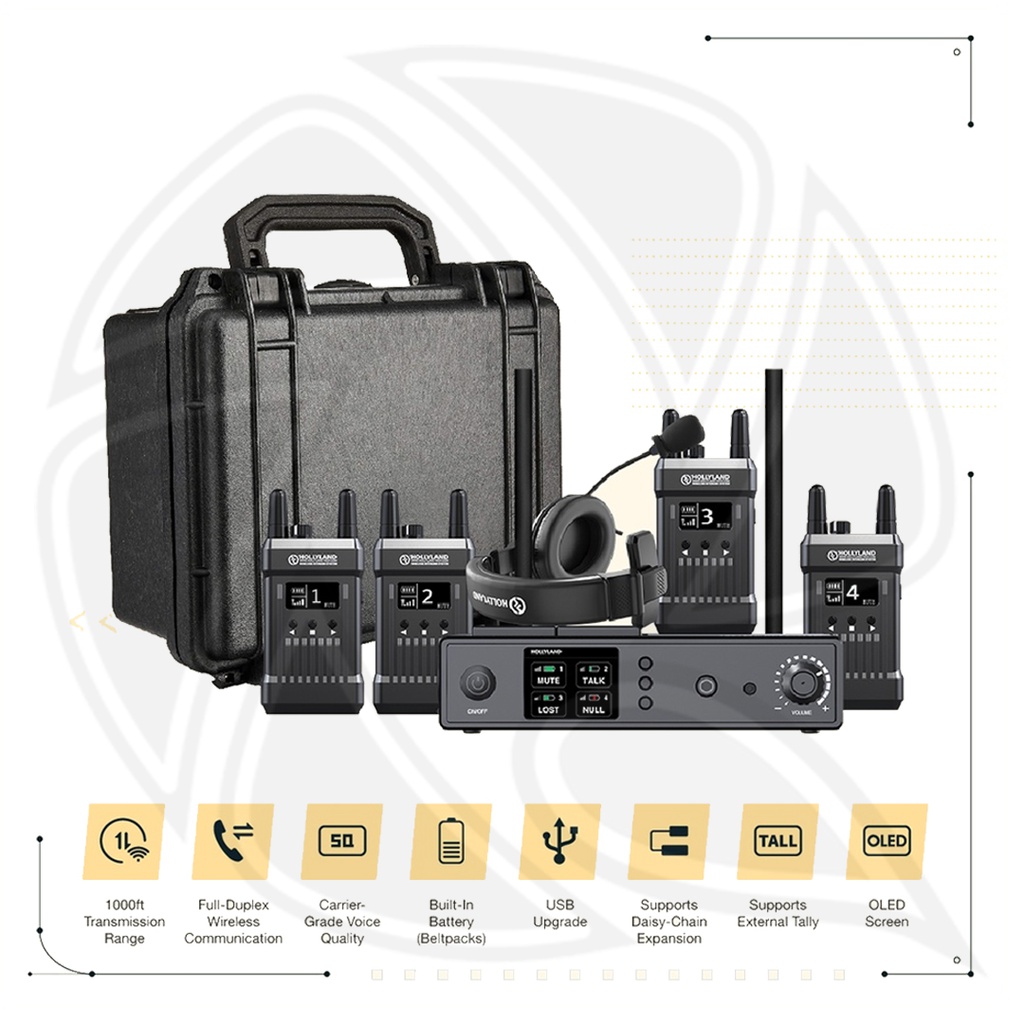 Ideal for broadcasting, training, and meetings, the Hollyland Full-Duplex Intercom System with Four Beltpack Transceivers allows two-way communication at a range of up to 1000'. It includes a base station, four beltpack transceivers, and five headsets. The base station powers from an included AC power adapter with 4-pin XLR connector or from optional L-series batteries via the dual-battery plate built into the top of the station.The base station supports wireless tally, and it has a built-in OLED screen that displays the status of each beltpack. It also has a 3.5mm jack for the included headset and a button that mutes the mics on the beltpacks. The base station has four USB ports for charging the included beltpacks as well as for paired data connection. The included beltpacks each have an integrated lithium-ion battery for 8 hours of operating time and support charging via a USB port. Each beltpack has a 3.5mm port for a headset/mic combination and a individual mute/call button. A large OLED screen displays the beltpack's battery status and wireless signal strength as well as beltpack number and mic-mute status.